Meet Pappi! Pappi is looking for his forever home. Pappi lived at Kidd Springs park for at least a year and a half that we know of. He fathered two litters of puppies and we suspect a third litter that might make him the Daddy of our very own White Patch Lucy. 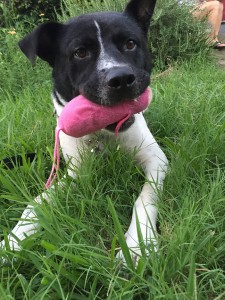 The first year, one puppy was killed in the woods, one was sick and DAS humanly euthanized her, but the rest of Pappi’s puppies were caught and found happy forever homes. Hurray. 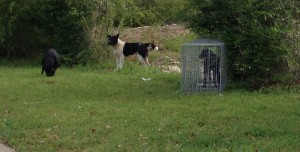 Mommi, Pappi, and one of the puppies in the dog trap 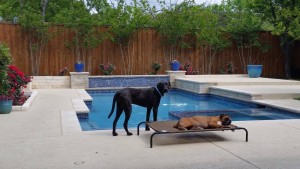 Here is one of Pappi’s puppies, Max, living large in his forever home. Max is the handsome black dog (with a white patch)…white patch anyone?

The second year we again caught all of Pappi’s pups. Many of you have followed the pups Betty and Maxine. After a very dramatic start to their new life, the pups are now doing great. We’re happy to share that Maxine has found her forever home. Betty, who is a little bit of a scary cat, is still with us and looking for her forever family too. 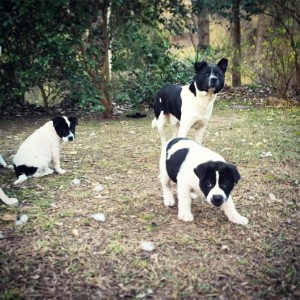 It took us a while to catch Pappi and his family, but we finally caught them all, ending a long standing cycle of feral dog breeding.

Pappi lived at the park and lived on a construction site so loud noises don’t bother him. Eventually, Pappi and Mommi would bring the pups up out of the creek into a neighbor’s quiet yard. They usually moved in while the homeowner’s were on vacation. Smart dogs! 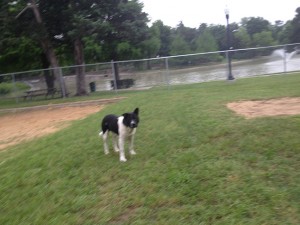 Pappi had a resource rich place at the park – food, water, shelter. I think he kept the ducks on their toes. 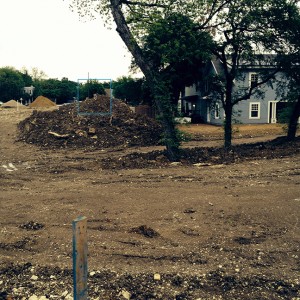 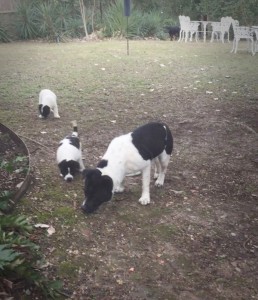 Pappi and the kids in Betty Anne’s yard 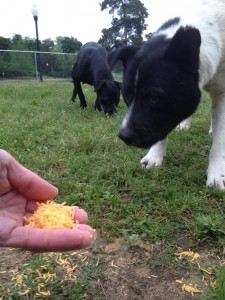 As resourceful as these dogs were, a street life is not a life for a domesticated dog. When we caught the dogs they had every kind of worm, including tape worms, they had mange, and the puppies had parvo. If we hadn’t picked up the puppies when we did, they probably would have died very quickly. 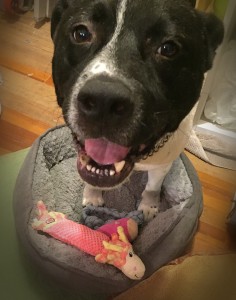 Once we caught all the dogs they received medical treatment, were vaccinated and Pappi was neutered. (no more unwanted homeless puppies – yeah!) Pappi went to boot camp with a trainer to wash the “feral” off. Pappi is about 3-4 years old. He is house trained, crate trained, leash trained, fully vetted, neutered, & microchipped. He is dog friendly, cat neutral, and loves to walk and play. He knows all the basic obedience commands: sit, stay, down, and place and he is the sweetest dog. He is a big cuddle bug who loves a good pet-fest. Pappi weighs in around 60lb. About 50lbs of his weigh comes from his big head – lol! He loves his toy and he piles them up in his bed. He takes his stuffed piggie and his stuffed hip with him everywhere. 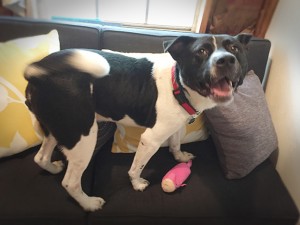 Pappi and Piggie test out the couch

Want to meet Pappi or take him on an overnight dog date? Give us at shout: gyspydogops.com

Here’s a gallery of Pappi pics: 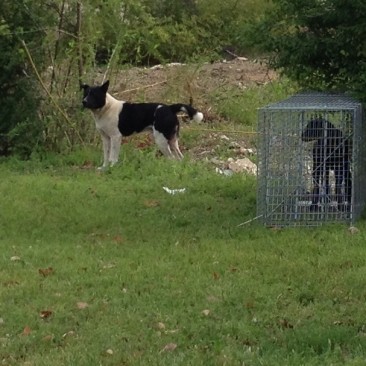 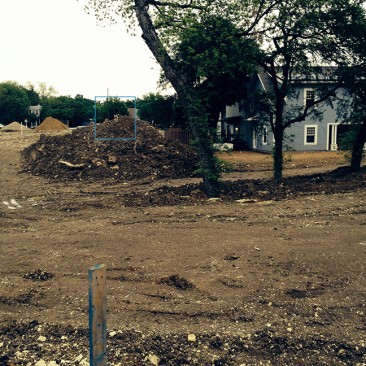 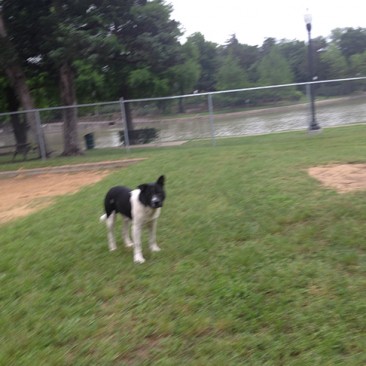 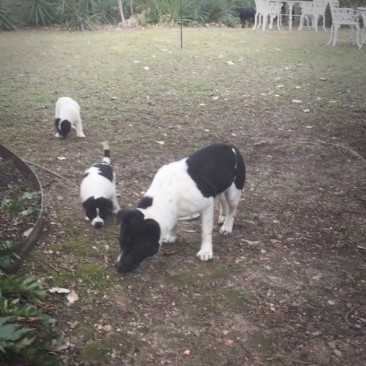 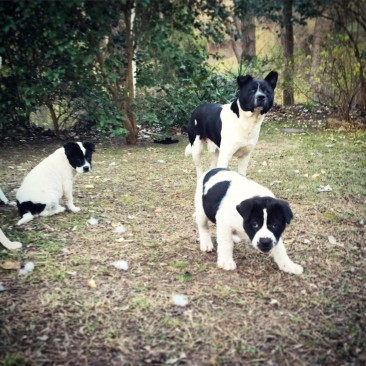 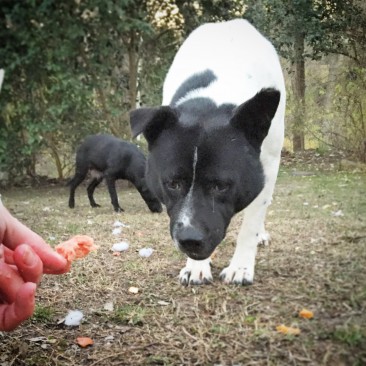 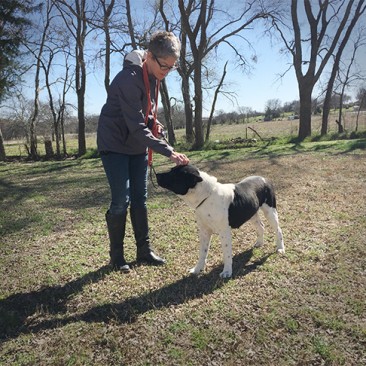 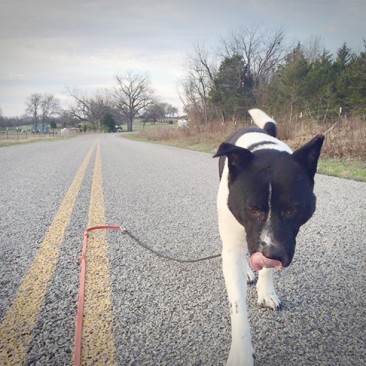 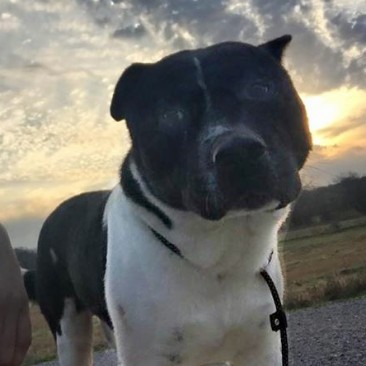 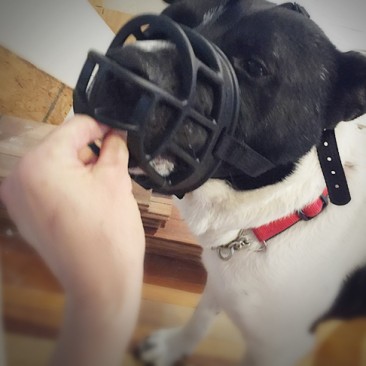 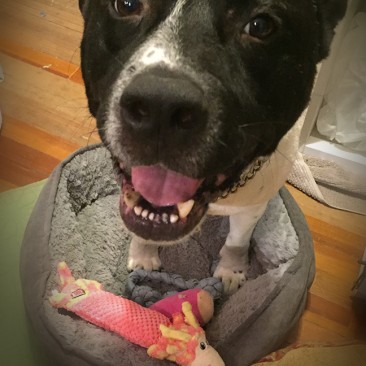 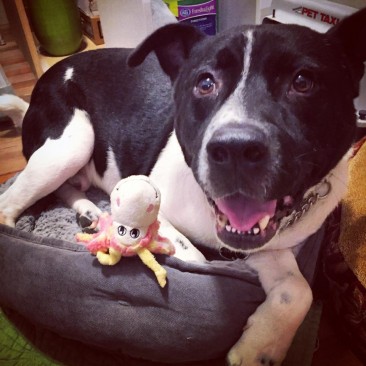 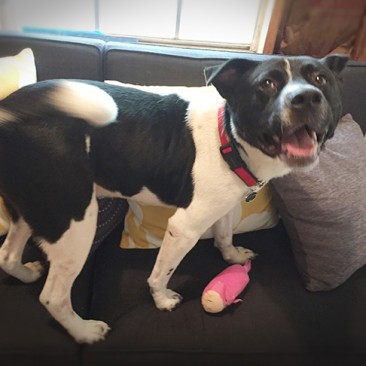 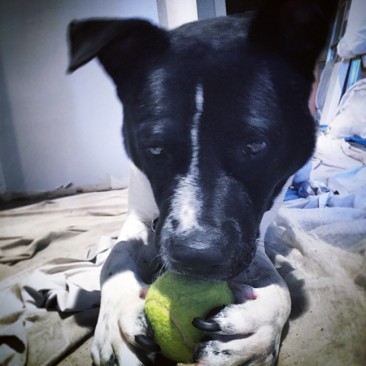 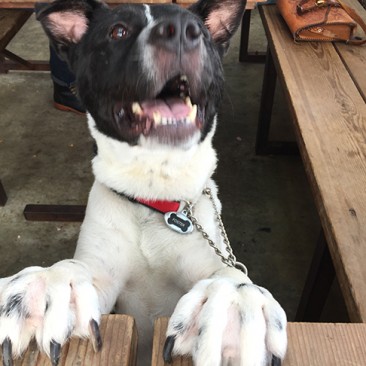 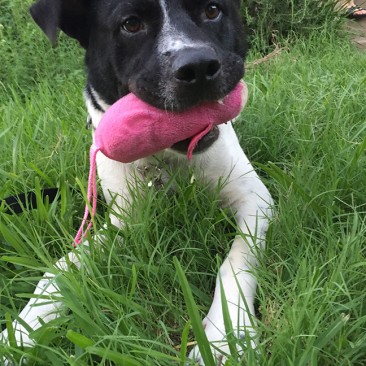 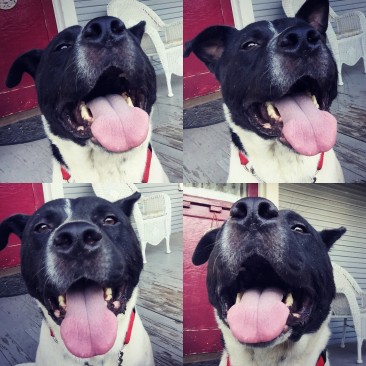